Giving back through life-changing experiences. 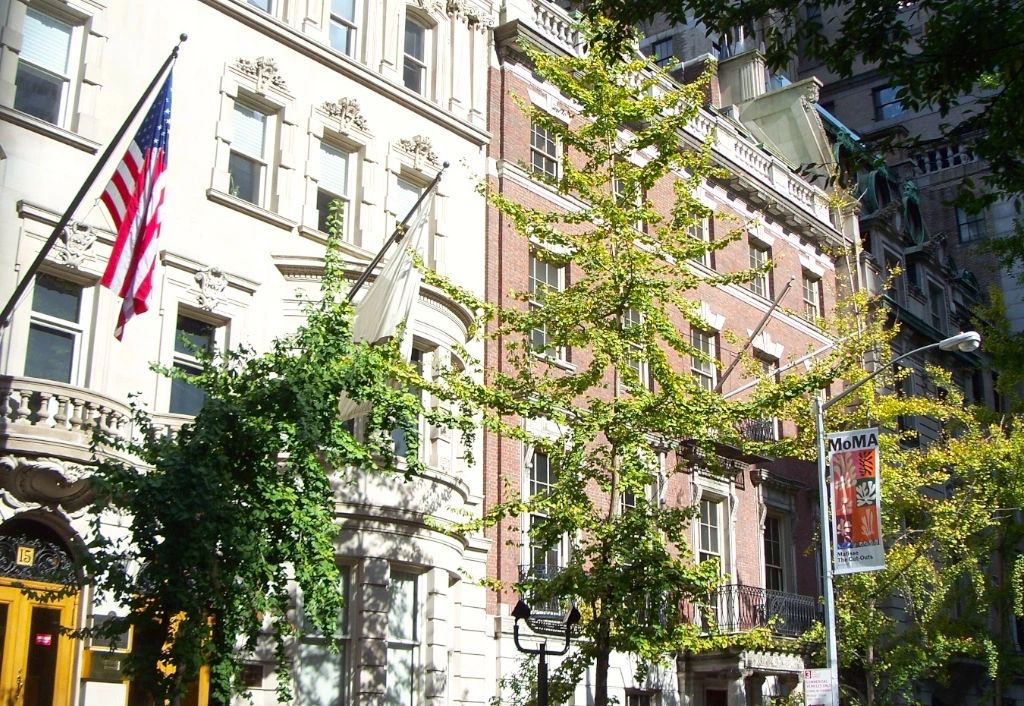 On  Thursday, against the clearly-expressed demands of many residents of  midtown Manhattan, the Council voted to legalize ebikes and escooters.   Why?

All three midtown community boards have come out very strongly against Intros. 1250 and 1264.

· Boards 4 and 6 issued resolutions that the bans on ebikes and escooters should remain in effect due to the significant safety concerns posed by  those motorized vehicles and their users, the failure of enforcement,  the inability of legislation to control actual vehicle speed, the dense  pedestrian use of streets and sidewalks in  midtown, the rising number of injuries (and numerous deaths since  Vision Zero) of pedestrians caused by ebikes, among other reasons.

· Board  5 took into account the plight of delivery workers.  Since 2019,  drivers' licenses have been available to non-citizens in New York; Board  5's resolution accepted  legalization of motorized ebikes under the same requirements as other  motorized vehicles:  licensing drivers; registering (and insuring)  vehicles.  Registration and insurance would fall to business owners;  drivers (i.e., delivery workers) would simply need  to be licensed.

As  Council Member Rodriguez stated in the Transportation Committee hearing  on Thursday, the legalization of these motorized vehicles are being  promoted by large corporate interests such as Uber,  Lyft, and Lime.  The safety of pedestrians is not the concern of those  corporations, but should be the concern of the Council.  However,

· The legislation contains no mechanism for enforcement of the nominal speed limits.

· There is no restriction in the legislation on sale of either of these motorized vehicles with speeds that  exceed the statutes' maximums.  Ebikes sold by my local bike shop travel  up to 40 MPH; many advertised on the internet have higher speeds.   Escooters routinely travel 30 MPH and are advertised  with speeds of over 50 MPH.

· The legislation contains no registration requirements, without which owners of illegal vehicles cannot be identified.

· The legislation contains no licensing requirements, without which drivers who exceed safe and legal speeds cannot be identified.

· Escooters are not used by delivery workers.

· Serious  safety concerns have been articulated by senior citizens and others  about bikes, particularly ebikes, at numerous local community board and  community association  meetings.  The #1 concern expressed by residents for the past decade  (at every meeting of the Midtown North Community Council and at every  meeting of the West 50s Neighborhood Association) has been the danger to  pedestrians caused by bikes, particularly ebikes.

As  the legislation completely ignores every concern raised by the  community and residents of midtown Manhattan, it is difficult to under  the rationale for the nearly-unanimous Council vote, including  affirmative votes by all council members representing this  neighborhood.

To reach the mayors office:

Welcome to our new web site, from your friends at the Neighborhood Association. The last year has been very tough on us, and of course, Covid-19 has changed life in the city dramatically.

Let me get right to our first problem. For the last 6-7 years, we have been getting funding from the city. But then one day, they simply stopped answering my emails. We were lucky enough to get some contributions from local businesses and several loyal members, but we have been cutting it awfully close to the bone.

The last thing I want to do is ask our membership for money, especially as we are all living during the worst financial crisis since the depression, but I have no alternative. Keep in mind we operate on next to nothing...there is, as of now, only one paid staff member...the person who sends out our blasts. .

Of course we have monthly fees like any business, and we will have to pay for this new web site, but everything else is handled by volunteers.

So, when we finally get back on our feet, we will be better able to serve the community, and we will also be asking for volunteers to help us grow. Please go to our donate page  by scrolling down to the bottom, and contribute what you are able...all contributions are tax deductible.

These are strange days indeed, but with common sense, and simple  human decency, we will make it through this together, hopefully with a greater awareness of why we choose to live in the City in the first place.

The Neighborhood Association was founded in 2006 to address local concerns of the block on 54th street. These problems concerned Museum construction and Library use, but later grew to accommodate problems that concern all neighborhoods. As the Association grew, so did our boundaries...we now serve from the Northside of 54th Street, to the Southside of 59th from the West-side of 5th Ave to the Eastside of 8th ave.

We try to serve all the quality of life concerns that pop up in such a vibrant community, and while all politics is local, we are a fiercely independent organization.

Some of our major concerns are traffic, rogue bicyclists, garbage, noise, pollution and over development,

but we are always open to concerns of our neighbors!

Our ability to serve is, unfortunately, directly connected to the amount of money we can raise, and more about that later...

How about some good news?


We are so lucky to live so close to Central Park. The Conservancy  has done such an amazing job keeping the park in post card shape, that a  brief walk through it can knit almost any raveled sleeve!

And finally let me discuss something important to us all.  If we are going to have a voice in this  neighborhood, OUR neighborhood, we need to raise some money to help get  our voices heard.  Better funding for us  would help us grow our membership, extend our outreach, and gain local  authority, to make sure our views are heard. We have recently improved  the website to allow donations from PayPal, so please check it out, and help us grow and represent you! Even small contributions are  very much appreciated.

These photos were taken at rush hour on a Friday...Remember to salute the medical workers who are putting their lives on the line to keep us healthy!

We all need to thank our local police and our neighborhood shopkeepers as well...

Learn more about our upcoming events, fundraisers, and more!